Burning stubble, the practice of deliberately setting cultivated fields on fire to prepare the land for the next harvest, is one of the main drivers of the so-called annual pollution season in India, which begins every winter.

It’s especially bad in cities like the capital New Delhi, where smog from burning grain fields, vehicle emissions, power plants, construction sites, and smoke from Diwali fireworks all combine to form a poisonous cloud that lasts until spring.

Authorities have tried for years to combat this serious public health risk – but this year there is a new urgency with fears that pollution could increase the risk of Covid-19.

The coronavirus outbreak in India has infected nearly 7.6 million people and killed more than 115,000 people, according to the country’s health ministry. India undertook a month-long nationwide lockdown to contain the virus – but with little success. Currently, India has the second highest number of infections in the world after the US and the third highest number of deaths.

Experts and politicians now fear that the arrival of pollution season could pose a double threat, increasing the risk of serious infections for people while increasing the burden on public health services.

“The combination of air pollution with Covid-19, and especially since it will happen during the winter months, is something we really need to be concerned about and take reasonable measures to avoid large spikes in the number of cases,” said Dr. Randeep Guleria, director of the All India Institute of Medical Sciences. 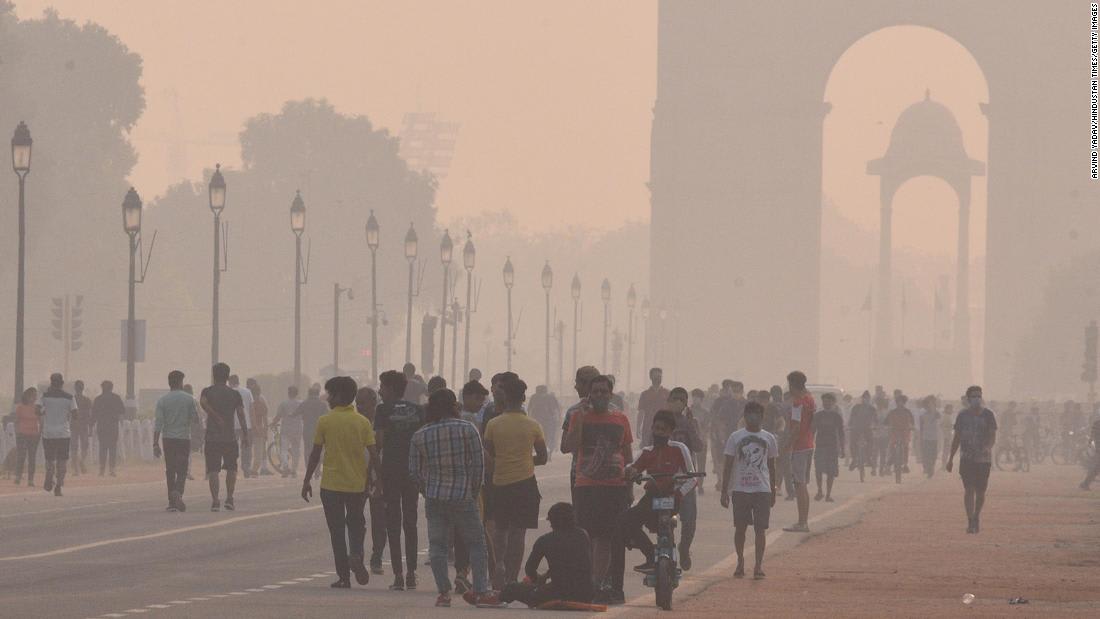