A vial of Pfizer-BioNTech Covid-19 vaccine will be seen on a tray at Louisa Jordan Hospital in Glasgow on December 8 as the UK launches its largest vaccination program. Jeff J Mitchell / Pool / AFP / Getty Images

In the UK, people are receiving Pfizer’s Covid vaccine. The idea that we have officially entered the vaccination phase of this thing in the western hemisphere got me doing a fist pump this morning. It’s huge.

The process looks very well organized in the UK, where sports stadiums are being converted into vaccine delivery sites for the masses. This is partly because in the UK they have the National Health Service which means that ultimately everyone stays structured. (Prime Minister Boris Johnson is waiting for his place in line, he said today.)

Here in the US there is a second guess of a decision by the Trump administration not to buy another vaccine from Pfizer, which is the first in the UK. It’s also likely the first in the U.S., but didn’t participate in the entire Operation Warp Speed, the U.S. vaccination effort. (Note: A former board member of Moderna, a Pfizer competitor, heads Operation Warp Speed.)

And there is no clear idea of ​​who in the US will receive the vaccine, although President Donald Trump should issue an executive order on that.

There’s a health care win motive here, and it’s not clear to me that everyone gets a dose for free. It’s also not clear who will take it. A government official said Monday that by the end of March 100 million Americans could be vaccinated – anyone who wants to. There are more than 300 million people in this country. 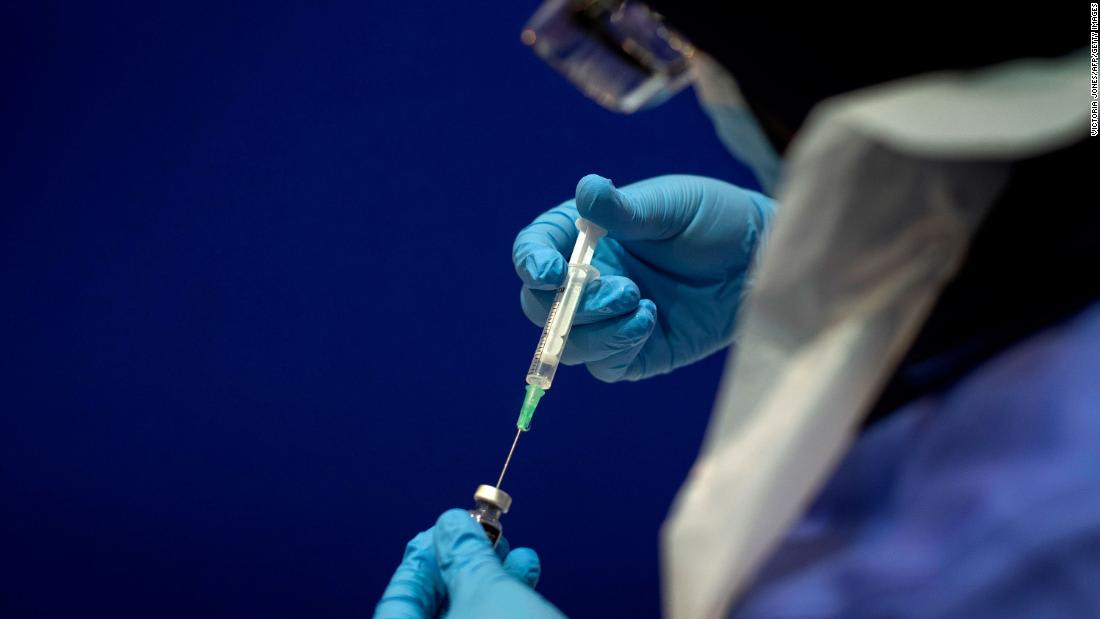